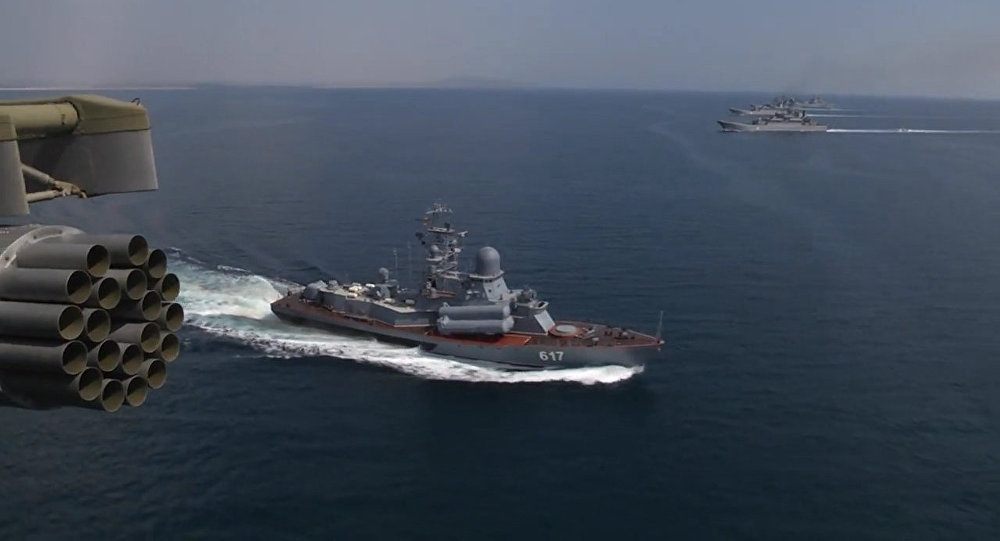 “During the last year, missile and artillery troops, which are part of the Black Sea Fleet coastal defense troops units, had participated in more than 100 tactical (command and staff) drills and exercises of different scale,” Capt. 1st Rank Vyacheslav Trukhachev told reporters.

The official added that during the 2016 military exercises, the servicemen had practiced missile launches against sea targets with the use of Bastion and Bal coastal missile systems, as well as with the use of Bereg artillery systems.

According to the spokesman, the troops from the Black Sea Fleet Marine Brigade and from the brigade of coastal defense had fulfilled more than 450 fire missions. / Sputnik