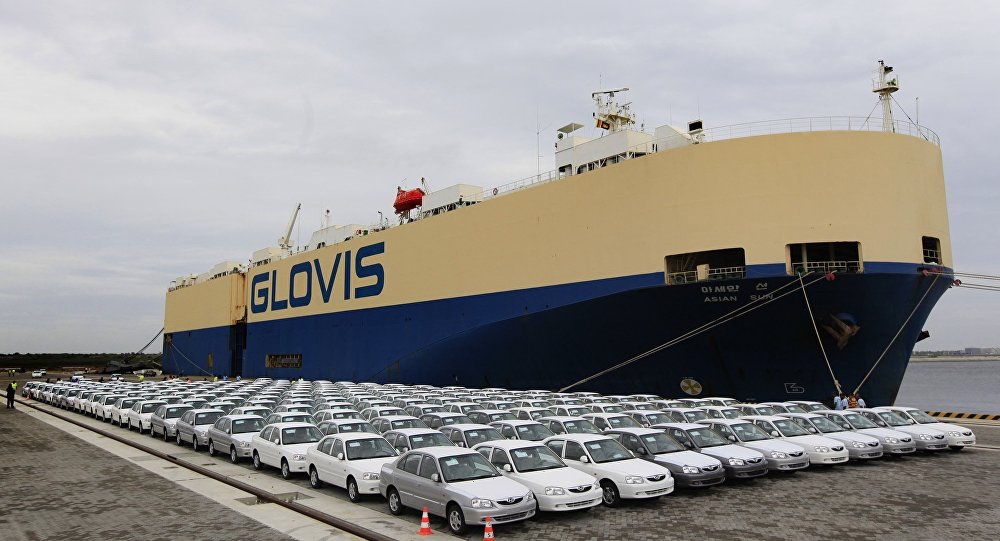 After pouring billions into a project to develop key air and sea travel hubs in the southern-most regions of Sri Lanka, it appears that the Sri Lankan government will officially approve undisclosed Chinese companies to manage the Port of Hambantota for the rest of the 21st century.

Chinese officials and the Sri Lankan government are poised to make Chinese companies the primary administrator of port operations, including security arrangements, according to a copy of a draft agreement obtained by NHK.

The Port of Hambantota has been the subject of significant internal debate within the Sri Lankan administration. Advocates see the port’s construction as Sri Lanka’s path to becoming a high-income economy. In October 2016, Sri Lankan Prime Minister Ranil Wickremesinghe called the opportunity to gain Chinese investment in the nation’s infrastructure a once in a lifetime opportunity. The area had traditionally only been known for immaculate beach fronts and thriving wildlife preserves. The Hambantota dream has failed to live up to that potential. Critics point to the Port of Hambantota as an endless financial drain on Sri Lanka that sent the country to the verge of bankruptcy with foreign creditors. Further, since economic zoning in the Hambantota region is largely absent, so far the port has failed to attract as many cargo ships as its designers originally hoped. Nearby Mattala International Airport was rated „the World’s Emptiest Airport“ last year. And the island nation required a whopping $1.5 billion bailout from the International Monetary Fund to barely avoid a balance-of-payment crisis in April 2016.

China threw some $1.4 billion to Sri Lanka as part of a loan package to build the port and perhaps would like to start seeing some return on its 80-percent equity stake in the port, NHK reports. Sri Lanka currently owes China approximately $8 billion, while 95.4 percent of all Sri Lankan government revenue goes toward servicing its debt. Previous government-run enterprises have racked up so much debt, conservatively estimated to value $9.5 billion, that Wickremesinghe told the nation’s parliament, „we still don’t know the exact total debt number.“

Nevertheless, lawmakers in Colombo disliked the prospect of Chinese naval ships and submarines freely patrolling the region. For Beijing’s part, the ability to conduct heavier surveillance of the region around Hambantota could prove useful, as the port is strategically located in the Indian Ocean. The sea lane could grow in importance over time as China strengthens investment and trade prospects with Africa.  / Sputnik