Cocaine Found on board Boxship in Santos 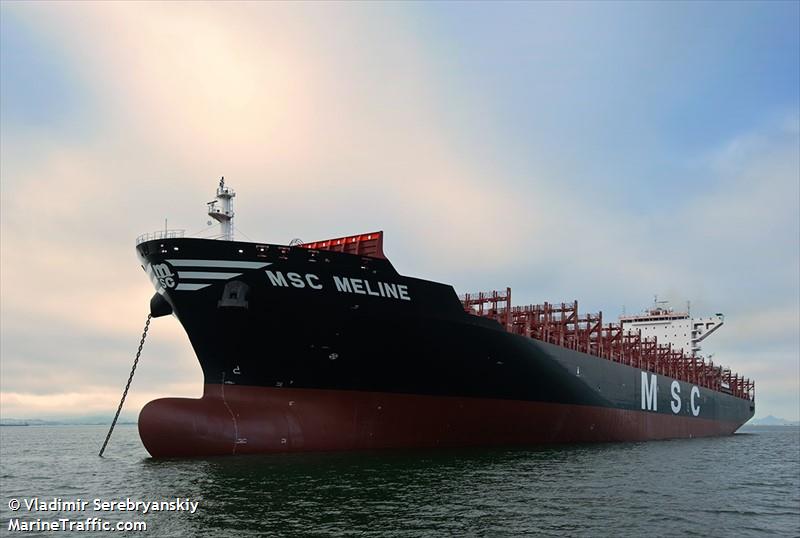 Cocaine was discovered on board a container ship that was docked in Santos, Brazil.

MSCMeline was at the port yesterday when a diver was reported near the ship. The diver fled, leaving behind a waterproof bag with 28 kilograms of cocaine inside. The bag had been covered in a fluorescent substance.

Local authorities were brought in to inspect the ship and interview the crew and captain. Another 2 bags of cocaine were found locked in a steel box, totalling 57 kilograms.

At the time of this announcement authorities had released the vessel and the crew were cleared of any suspicions. The police were still unsure whether the same drug traffickers had planted all three bags, or whether the bags on board could have been planted at an earlier port.