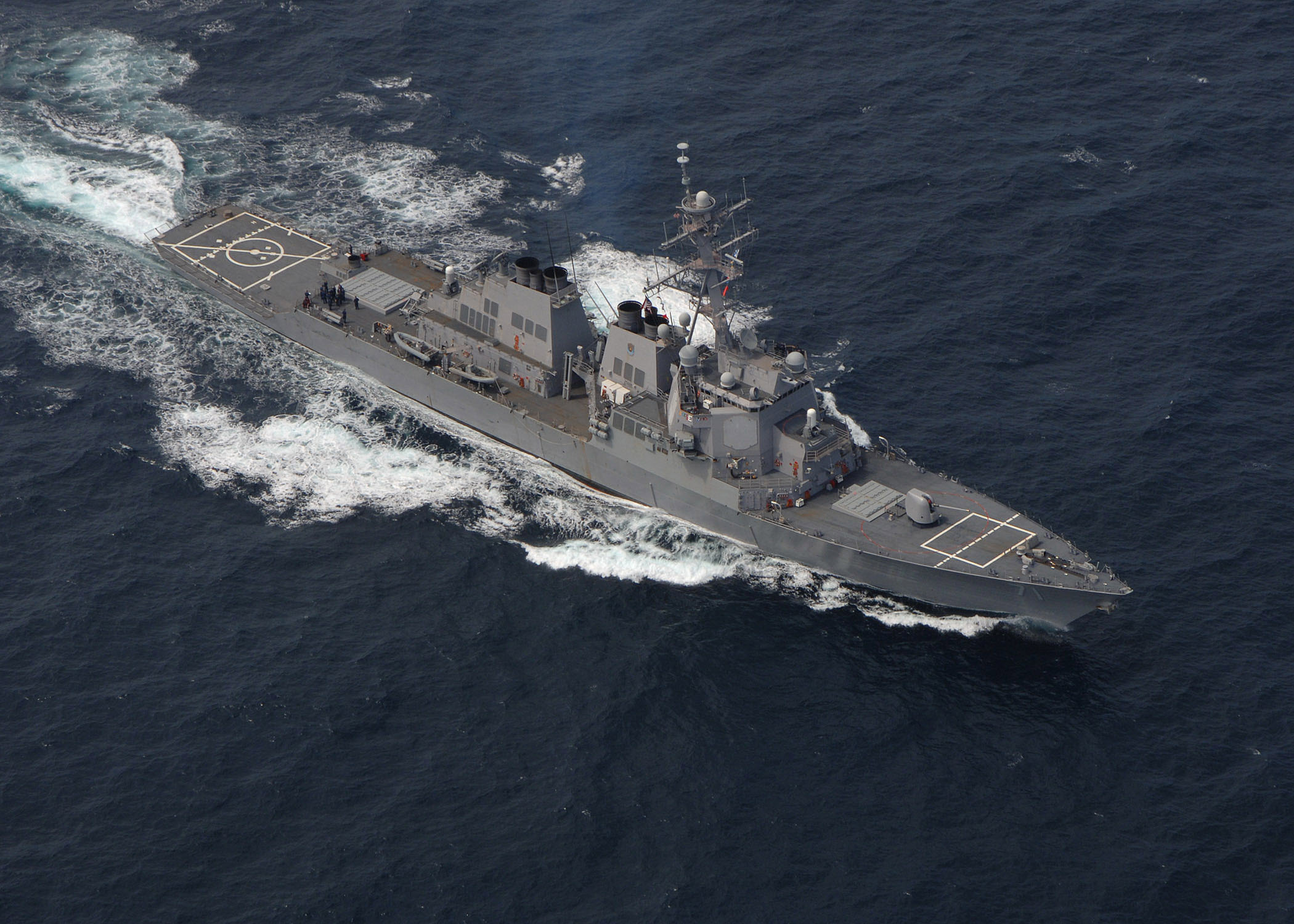 “Entering and operating in the Black Sea allows us to capitalize on the inherent flexibility and capability of naval forces, which in turn allows us to maintain the right presence where it’s needed, when it’s needed,” said Cmdr. Bryan S. Gallo, commanding officer of Ross. “The United States stands together with our NATO allies and partners to maintain a safe, secure and prosperous European region and global security environment. I believe strong relationships support an increase in peace and prosperity throughout the region.”

After entering the Black Sea, Ross conducted a refueling-at-sea with the Turkish oiler TCG Yuzbasi Kudret Gungor (A 595) Feb. 17.

Ross’ crew visited Constanta, Romania, Feb. 18-21, for a scheduled port visit to strengthen ties and demonstrate the mutual trust and respect between the U.S. and Romania.

“Romania was awesome,” said Electronics Technician 2nd Class Kate Woods. “ I took a tour to Bucharest. The city was beautiful. It’s definitely a place I’ll remember for the rest of my life.”

While in Constanta, Gallo provided ship tours of engineering and supply spaces, weapon and missile decks and the ship’s bridge.

“Conducting a tour for officials from the U.S. Embassy in Bucharest and several Romanian citizens was one of my personal highlights from our visit to Constanta,” said Gallo. “The people of Romania, on the tour and in Constanta, were among the friendliest and most hospitable people I’ve met in my career onboard Ross.”

“In a real-combat scenario, you are going to want to use every asset at your disposal to defend the ship, and this exercise proved that we have that capability,” said Lt. j.g. Tomas Hernandez, gunnery officer for Ross.”

The U.S. Navy routinely operates in the Black Sea consistent with the Montreux Convention and international law.

USS Ross, forward-deployed to Rota, Spain, is on a routine patrol conducting naval operations with allies and partners in the U.S. 6th Fleet area of operations in order to advance security and stability in the Black Sea region.

U.S. 6th Fleet, headquartered in Naples, Italy, conducts the full spectrum of joint and naval opeations, often in concert with allied and interagency partners, in order to advance U.S. national interests and security and stability in Europe and Africa.