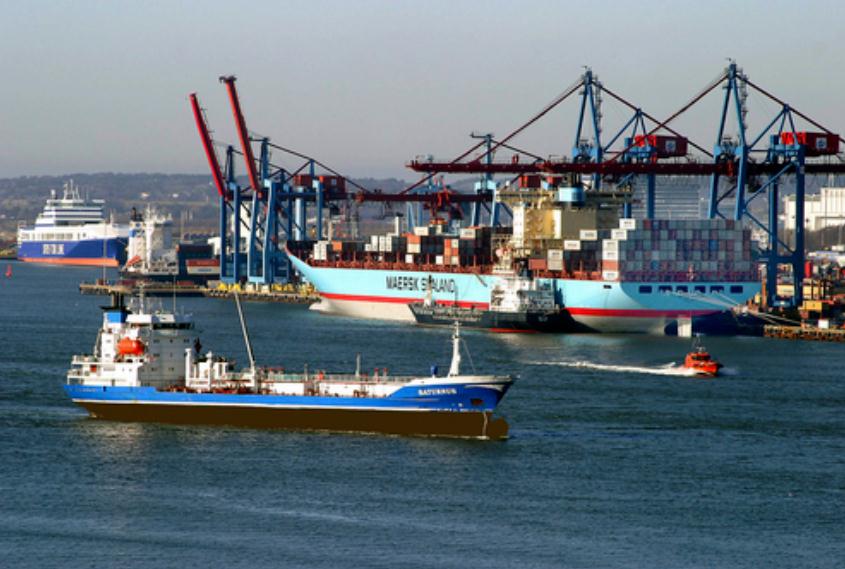 “Our times are characterised by increasingly fast-paced developments in a range of areas. The only way in which the port of Rotterdam can continue to serve as an important driver of the Dutch economy is through a dedicated and targeted response to these trends, by focusing on the creation of economic and social value for regional and national authorities and establishing itself as a source of employment and as a key player in the general transition toward a new, more sustainable energy economy.”

In February, the Port Authority already reported an exceptionally strong increase in container throughput, of 12.3% (in tonnes). This throughput served as the key driver behind the port’s growth in 2017. Total cargo throughput increased by 1.3%, with total tonnage rising from 461 million to 467 million tonnes.

The Port Authority’s top priorities are maintaining safety and ensuring that processes in the port area run smoothly and efficiently. No major nautical incidents occurred in the port in 2017, and while the number of ship movements increased, the number of minor incidents was lower than in preceding years.

“The Port Authority wants to develop the port into the foremost location where the energy transition can take shape. To realise this ambition, it is following an ‘and-and’ strategy: it not only facilitates existing, fossil-based industrial parties in the reduction of their CO2 footprint; it is also investing heavily in the development of sustainable, circular and bio-based industries and renewable energy,” says Castelein. ”We do this by initiating concrete new activities in close collaboration with the private sector and government agencies. Our programmes focus on a range of areas, including carbon capture and storage, the conversion of waste into ‘green’ methanol, the use of residual heat rather than natural gas as a heating source for homes, greenhouses and businesses, and the facilitation of offshore wind.”

In an increasingly digitalised world, the Port Authority is also investing in the development of new digital services that can further strengthen the port of Rotterdam’s competitive position. Its focus lies on optimising logistics processes in the port area and logistics chains that run via Rotterdam. The underlying objective is to facilitate companies and make processes more efficient: improvements that will ultimately further increase Rotterdam’s competitive edge. Only by continuing to invest in our infrastructure will we be able to maintain our number 1 position on the World Economic Forum’s port infrastructure quality ranking – as we have already done six years in a row.