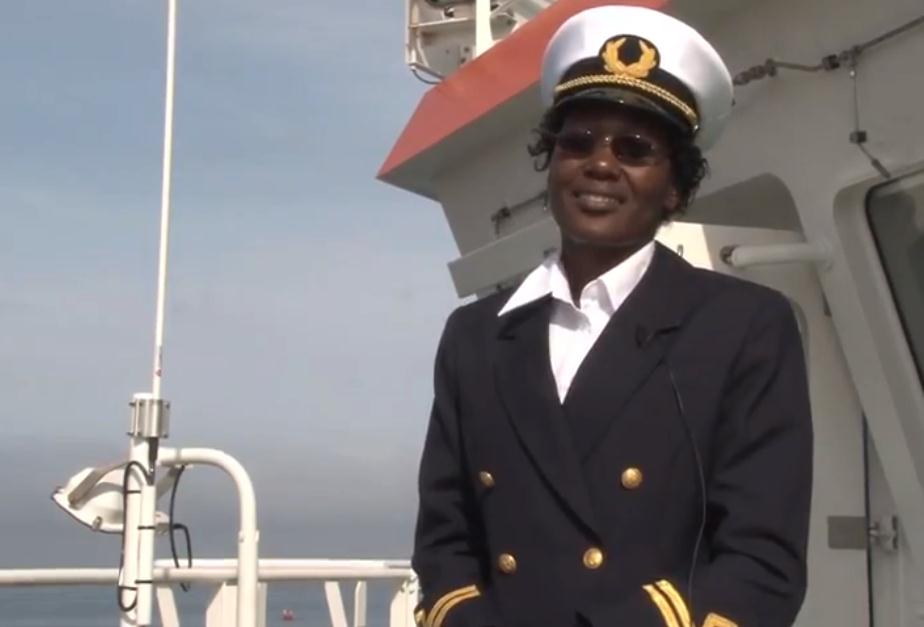 Carnival UK led a group of high-profile British businesses and trade bodies in signing a new charter aimed at tackling gender diversity in the maritime sector on Friday (6 July).

The President of world’s largest cruise company’s UK business, Josh Weinstein, was among maritime executives gathering in Southampton to sign the Women in Maritime pledge, a statement of intent to improve fairness, equality and inclusion in the sector.

The companies signing up to the pledge will now be engaged with the detailed development of the Women in Maritime Charter, which is being developed by a special maritime Taskforce and is due to be launched in the autumn of 2018.

The charter will play a significant role in creating targets for each signatory company, helping improve the gender balance across the maritime industries, including shipping, ports, services, engineering and leisure marine. Currently, only 3% of seafarers globally are women.

All companies signing the pledge will be making clear their support for creating positive change within their respective organisations, and collectively, across the UK maritime sector.

The industry will produce a series of toolkits based upon best practice to support companies meeting the obligations they commit to under the Charter.

The maritime sector moves 95% of Britain’s international trade with £500bn each year, supporting nearly a million UK jobs (932,000) or one in every 33.

“Today is truly a landmark moment for the UK maritime sector.

“Without a diverse workforce we will not be able to tackle the challenges we face – including innovating cutting-edge technology, such as that required to decarbonise shipping. A plurality of ideas and creative thinking is absolutely critical to the future success of UK maritime, one of Britain’s biggest industries.

“I’m encouraged by the reaction from companies right across the sector. There is real determination to make progress, and to do so as an industry. Given the size of our sector, we have a real opportunity to affect significant change across the whole country.”

“Encouraging women to build their careers in this fantastic industry will help sustain and shape the future of the UK maritime industry in an ever more competitive global marketplace.

“The value of the contributions they will make and the perspectives they will bring cannot be underestimated and are vital to the future of the industry.”

“We believe in and are fully committed to equality of opportunity. We will engender a culture that values the best talent, irrespective of gender.”

“We believe that recruitment has a crucial role to play in helping to create an industry where women are well represented and have equal opportunities for development.

“A diverse workforce and industry is necessary to remain competitive on the world stage and to attract the next generation of candidates. Plus, simply put, women make up 50% of the UK’s population, so why not the maritime workforce?”

“Nautilus is working to support female maritime professionals and encourage more women to consider it as a career, but there is a long way to go. The first steps have been taken in admitting there is a problem, now we all need to work together to solve it.”

“There is a strong business case for diverse organisations where both women and men have the opportunity to contribute and reach their full potential. The maritime industry is historically male dominated so it is particularly important to address and promote the opportunities for women in the sector, as a catalyst for change. The maritime industry is missing out on the skills and value that women can bring to the sector.

Additionally women will add a different perspective and significant expertise in a very traditional industry which is crying out for change.”